By reconstructing the history of Imperial Chemical Industries Levant activities and examining Husni al-Miqdadi’s writings (one of ICI Levant’s agents), this article explores the crystallization of the Synthetic Age in British-ruled Palestine. As ICI Levant was the leading local importer of agrochemicals to Palestine, it held a significant position for Zionist-Jews and Arab-Palestinians, both seeking to transform the economic basis of the land in order to materialize a future national economy that would be based on agriculture. After describing the interdependence between the Synthetic Age and British Imperialism in the first section, the article depicts the company’s local and regional activity and explores Arab-Palestinians reaction to its expansion in the second and third sections. In the last section, it studies the activities and writings of one of the company’s agents, Husni al-Miqdadi (المقدادي). Reconstructing al-Miqdadi’s work vis-à-vis ICI’s local and regional activity reveals the material and social entanglements between the national-local and imperial-global, resulting from the new ‘chemical possibilities’ generated by British Imperialism. This article argues that al-Miqdadi specific expertise as a fertilizer expert was a product of a substantial change that took place during the interwar period– the rising flow of synthetic agrochemicals to Palestine and the Middle East. As the Synthetic Age was set into motion by imperial infrastructure and colonial mindsets, its material and conceptual aspects shaped the interactions between local and imperial actors and enabled experts like Al-Miqdādi to join in and expand the discourse of Arab-Palestinian nahda. 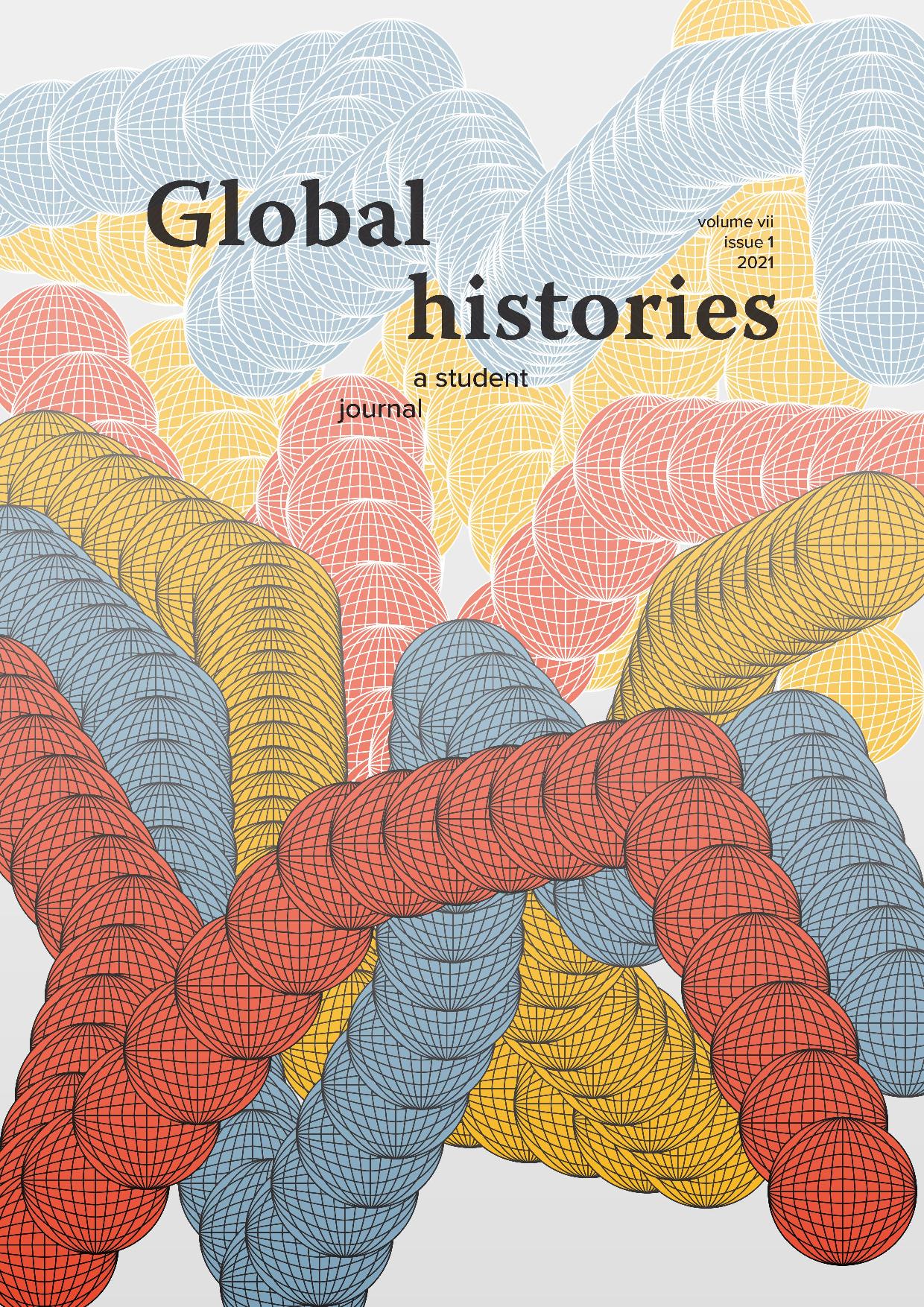