Comrades or pupils? The politico-cultural cooperation between GDR and post-revolutionary Nicaragua (1979 – 1989)

This article examines the cultural relations between East Germany and Nicaragua during the time period that ranges from 1979 to 1989. After Anastasio Somoza was overthrown in 1979, material resources as well as qualified personnel were scarce in Nicaragua. Amongst other aspects, education and culture were politically perceived by the new Sandinista government as one of the main pillars of social reconstruction. To overcome the deficiencies in this sector, the Nicaraguan government heavily relied on foreign aid. The German Democratic Republic, as eager for economic partners as it was for diplomatic recognition, supported the country not only with financial and material resources but also by sending specialists, experts, and political consultants. Taking the East German-Nicaraguan “Agreement on cultural and scientific cooperation” from 1980 as a starting point of the investigation, this article explores the transfer of personnel and knowledge in the three areas of culture, education, and politics, mainly from the GDR’s perspective; it thereby investigates GDR officials’ perception of themselves and of their Nicaraguan counterparts. We argue that this relationship, as well as the one fostered by both countries, were simultaneously perceived in part as an equal relationship between “comrades,” in part also as a student-teacher-relationship, exhibiting ideas of European superiority. 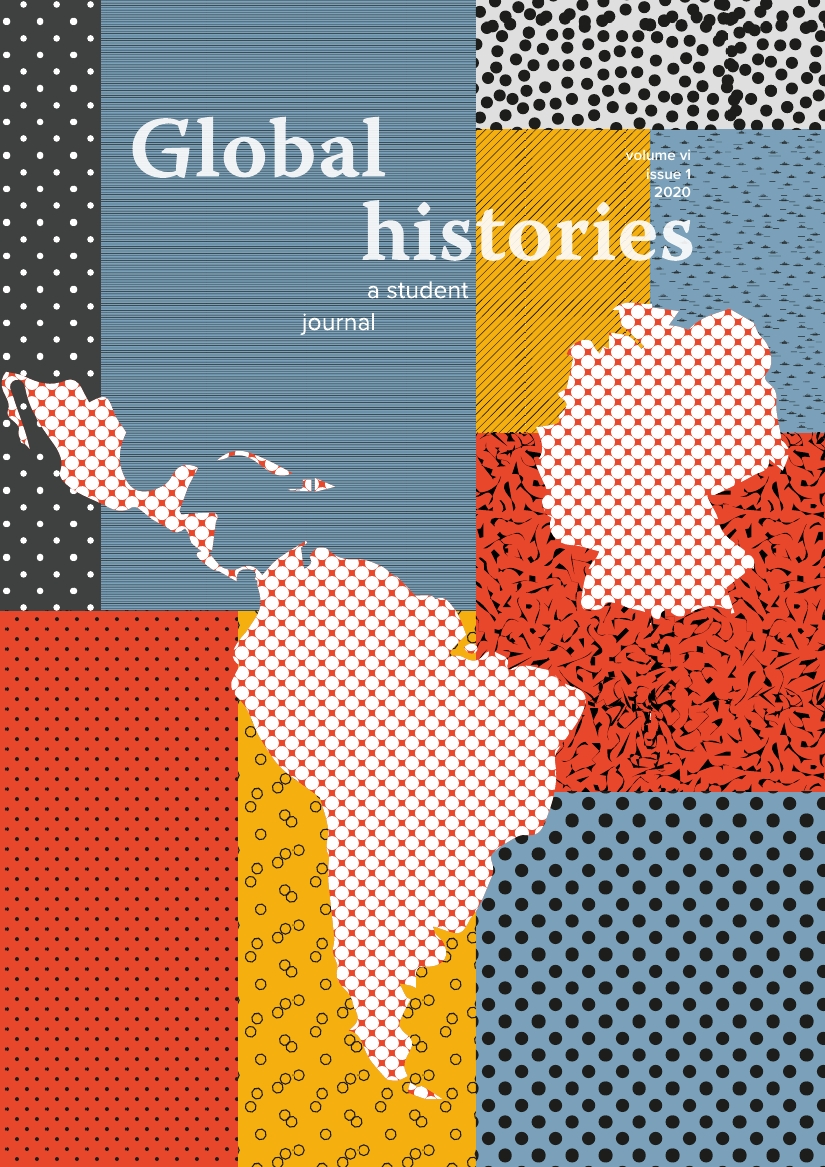