Dressing Imperialism: The Cultural Significance of the Kashmiri Shawl in the Age of Imperialism

Global histories of commodities have highlighted the interconnectedness of global trade in the nineteenth-century and have demonstrated that commodities bound people of different continents in often invisible ways. Global histories of commodities, however, continue to focus on male actors and their involvement as traders, business owners, and politicians. As a result, such histories often eclipse the experiences of women, the working classes, and the subaltern. Despite such shortcomings, global histories of commodities can reflect on the global conditions which have shaped individuals’ affective and material experiences. As such, my work considers how the Kashmiri shawl, a fashionable garment of South Asian origin, came to embody the changing character of British womanhood. This process occurred not only as a result of Britain’s colonial presence, but also by way of cross-cultural dialogue between Britain, India, and France. The Kashmiri shawl operated as a nexus of class, race, sex, and gender and is, therefore, well-poised to inform how metropolitan Britons understood and responded to the notion of empire and how consumers negotiated the shifting meanings of foreign commodities. The shawl’s sartorial versatility and proximity to the body render it a highly personal and suggestive item ripe for investigation. A careful examination of British and Anglo-Indian women’s letters and travel journals, as well as nineteenth-century artwork, literary works, and print culture, demonstrates that the shawl became a symbolically and sexually charged item because of its connections to both the Orient and British femininity. More specifically, the shawl reveals nineteenth-century concerns surrounding female sexuality and the instability of white racial identity within an expanding British empire. 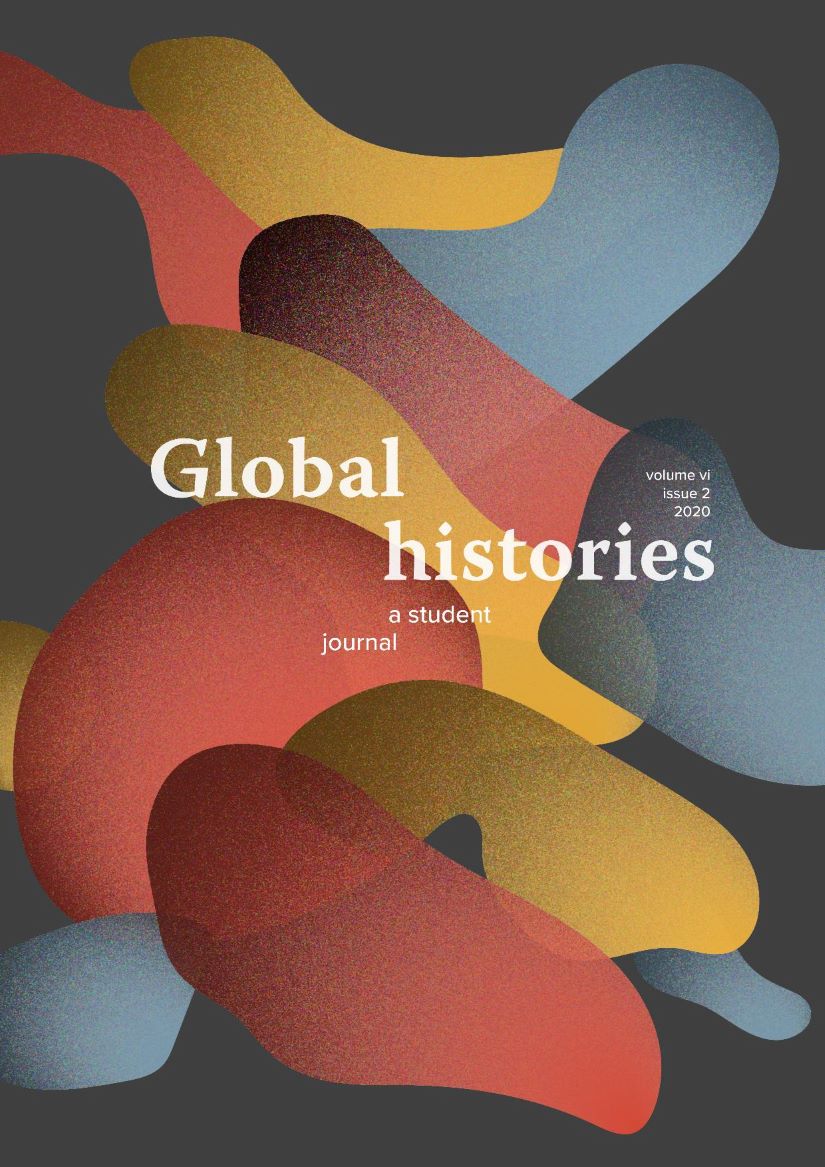