“When we spoke at Versailles”: Lou Tseng-Tsiang and the Chinese Delegation at the 1919 Paris Peace Conference, A Frustrated Quest for Justice

This article will focus on the experiences of Lou Tseng-Tsiang (Lu Zhengxiang, 陆 征祥 one of modern China’s leading diplomats) and the Chinese delegation he led during the Paris Peace Conference of 1919. It argues that Chinese participation at the Paris Peace Conference was motivated by a quest for justice. China especially sought redress from the Unequal Treaties with foreign powers such as Germany. The Chinese delegates used ideals espoused by US President Woodrow Wilson to support their claims and also displayed political and diplomatic savvy as they used tools such as the media to further their cause. Nevertheless, Lou Tseng-Tsiang and his compatriots in Paris and China were disappointed with the outcome of the Peace Conference and the Chinese delegation ultimately did not sign the Treaty of Versailles. 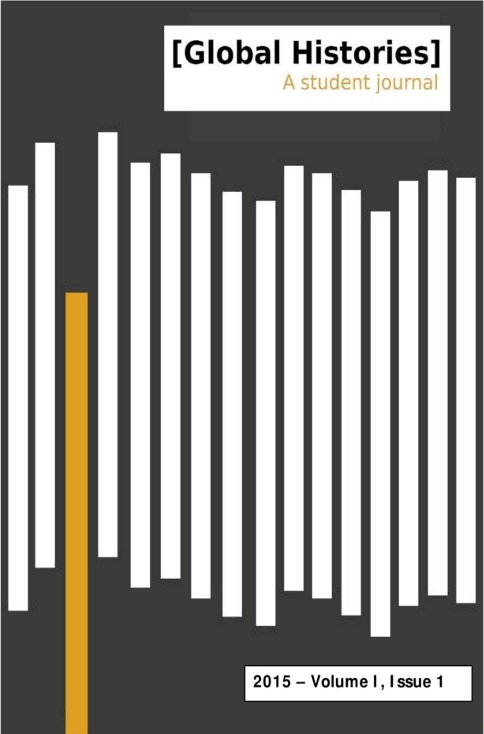