The ‘Europeanization’ of the Italian Migration Regime: Historicizing its Prerequisites, Development, and Transfer, from the ‘Oil Shock’ to the Mediterranean ‘Migration Crisis’

After the 2015 ‘Migration Crisis’ a focus on securitizing Schengen area borders and externalizing migration control has dominated deliberations between the countries of the European Union, as well as EU dealings with bordering nation states. Italy sits at the geographical and political crossroads of this situation, and its migration regime has gradually come to shape the EU’s handling of Mediterranean migration. Paradoxically, this regime entails a willingness to flout rule of law and human rights precedents upheld by European institutions themselves. This article brings together scholarly work from a variety of disciplines to historicize the prerequisites, development, and transfer of Italian migration management methods from national to supranational levels. The article traces increasing European integration and a hardening of external borders towards a Global South, through the aftermath of the 1973 ‘Oil Crisis’, the formation of the Schengen Area based on French and West German demands for a stricter migration policy, domestic Italian political developments in the 1990s, and an externalizing of border control in the 2000s. The study argues that these developments are a result of complex and sometimes circular situations of pressure and coercion but also surprising outcomes based on circumstances of immigration to Europe that no party had foreseen.

Mathias holds a B.M. in Composition and Performance from Berklee College of Music in Boston, USA.  He received his B.A. in History from the University of Oslo, Norway, where he is currently pursuing an M.A. in Modern International Transnational History (MITRA). As part of that degree, he works at the German Historical Institute in Rome, Italy and is writing his master thesis on the past century of Italo-Libyan history and its influence on EU migration policy. His research interests include decolonization, Mediterranean studies and the history of migration. 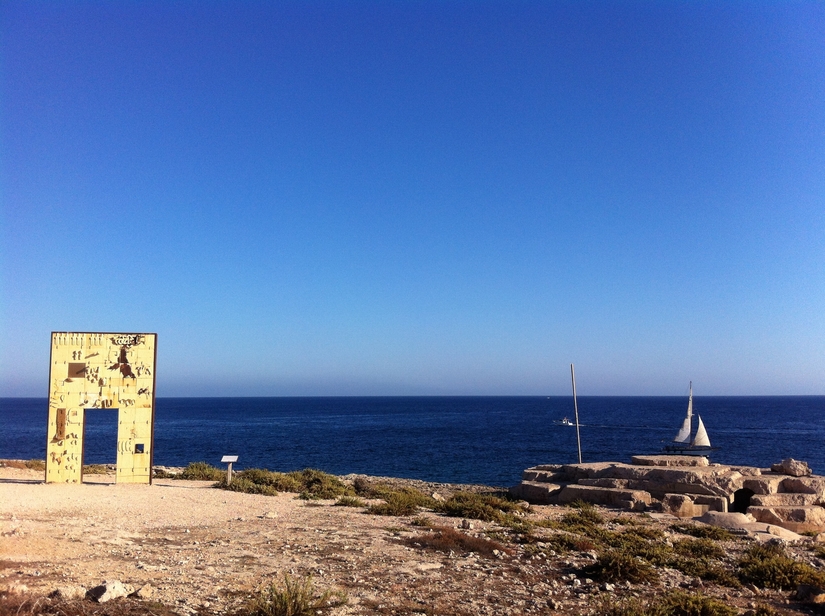